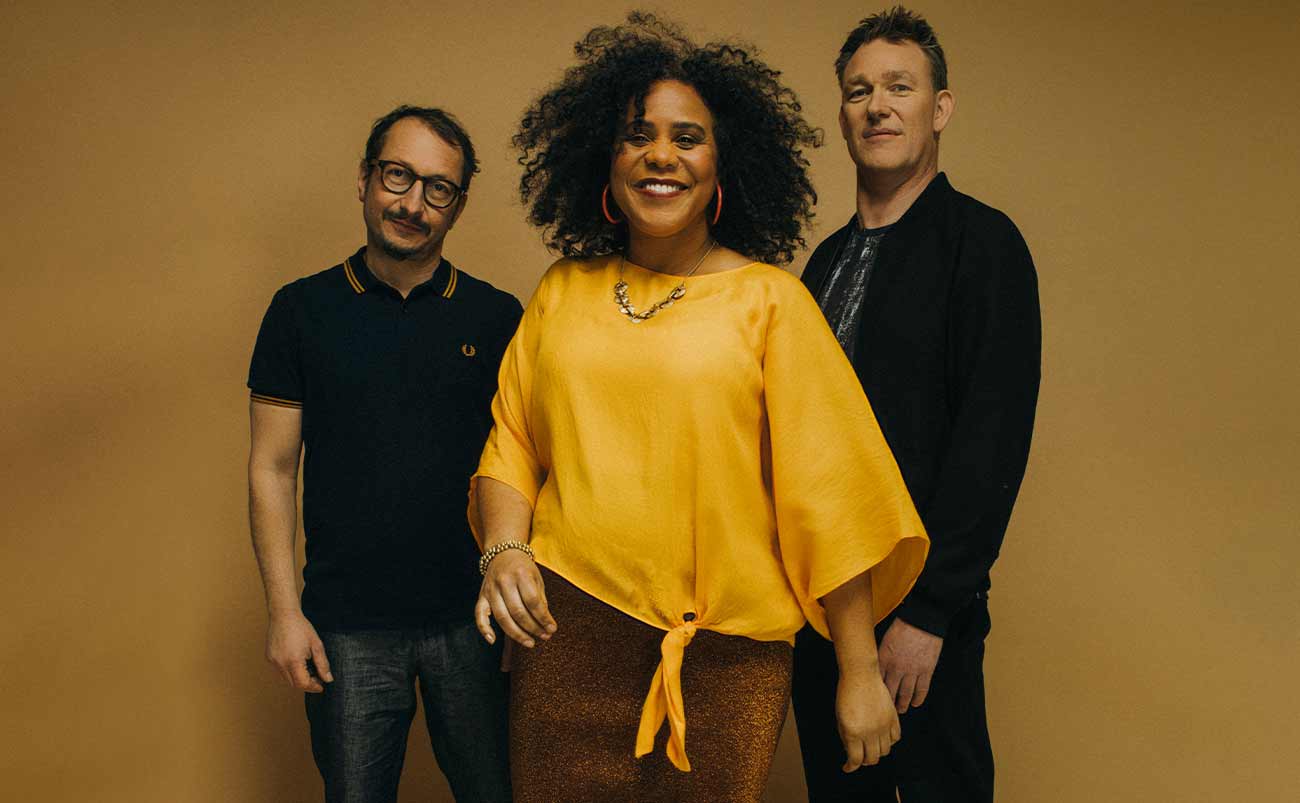 Acid jazz with a Brazilian tinge became a powerful source of energy for these early adaptors.

Drum ‘n’ bass was cut up by Zuco 103 with samba, bossa nova and dub, among other sounds. This in a way that appears both logical and extremely surprising and danceable. Zuco 103 played the clubs and festivals worldwide with great success.

Zuco 103 can be seen as the updated version of the Tropicalia movement in Brazil in the late sixties. But while the protagonists of that cultural movement mainly used western pop and rock as a source of inspiration for their innovative Brazilian sound, Zuco 103’s compass points the way to deeper sonic adventures. Zuco 103 manages to forge logical connections between the typical traditional music from the northeast of Brazil, funk, dub and the latest electronic sounds. In that sense, Zuco 103’s music is more a jazz informed mentality, than a narrowly defined genre.

Zuco 103 celebrates its twentieth anniversary with a new album Tripicalismo and a forthcoming festival and club tour.