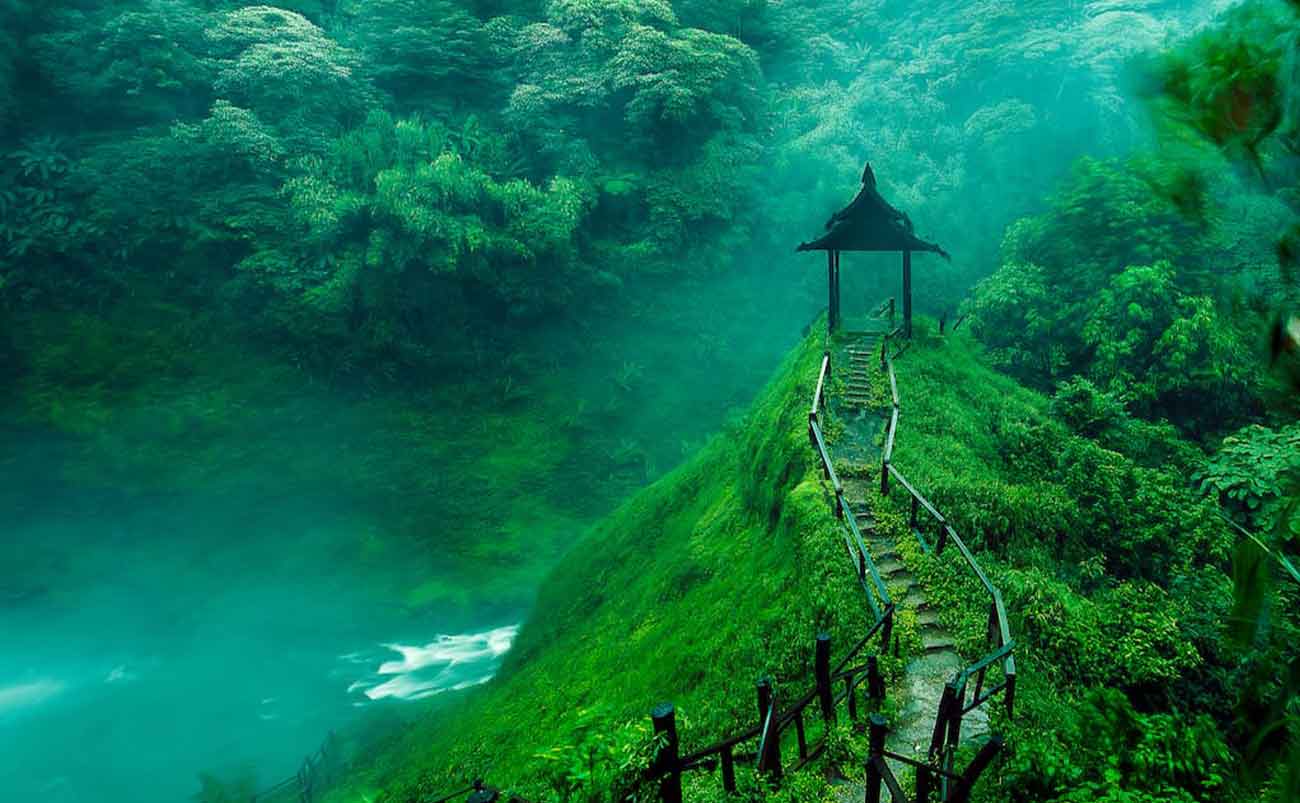 Lao PDR is a landlocked country in Southeast Asia with about 7,4 millions inhabitants. Its rich cultural diversity comes from its long history and its 50 ethnic groups that influence the food, arts, customs and festivals in the country. Laos has three UNESCO World Heritage Sites such as the city of Luangprabang, the Pre-Angor Khmer archaeological style Vat Phou in Champasack Province and the mysterious Plain of Jars in Xiengkhuang Province. In addition, Khaen music is registered as intangible UNESCO World Heritage of Laos. Bolaven Plateau in southern Laos is known as one of the world’s top coffees growing regions and accounts for nearly all of Laos’ coffee production. The history of coffee in Laos began around 1915, when the first coffee trees were planted by the French and after many years of trial, successful coffee harvest in Laos was on its way by the 1930’s and today Coffee is one the main exports of Laos. Mountainous Laos is also famous for its natural attractions including Kuang Si Caves & Waterfalls in Luangprabang Province, Khonephapheng Waterfalls in southern Laos, Kong Lor Caves in Phou Hin Boun National Protected area in central Laos, among many others.

This embassy will be showcasing her culture at the International Market of the Embassy Festival 2022! Come and visit them