At the age of 26 Borja has already performed in over 50 countries and more than a hundred cities worldwide taking to the streets and sharing his passion for music. His musical adventure started at the young age of 10 playing the guitar and piano. Not much later he found himself playing in several well known bands in his hometown Valencia. At the same time Borja started to busk wherever he went. He got fascinated with the intimacy and the unpredictability of the streets, starting to fall in love with the spontaneous interactions and sharing emotions through his music. Borja got the title of “Best Street Performer in the World” after he won the Universal Street Games Competition in Minneapolis, USA. Borja has been on a nonstop around the world trip ever since, playing the streets, sharing his music and creating smiles wherever he goes. 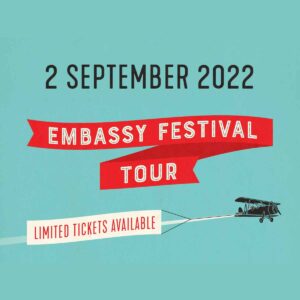