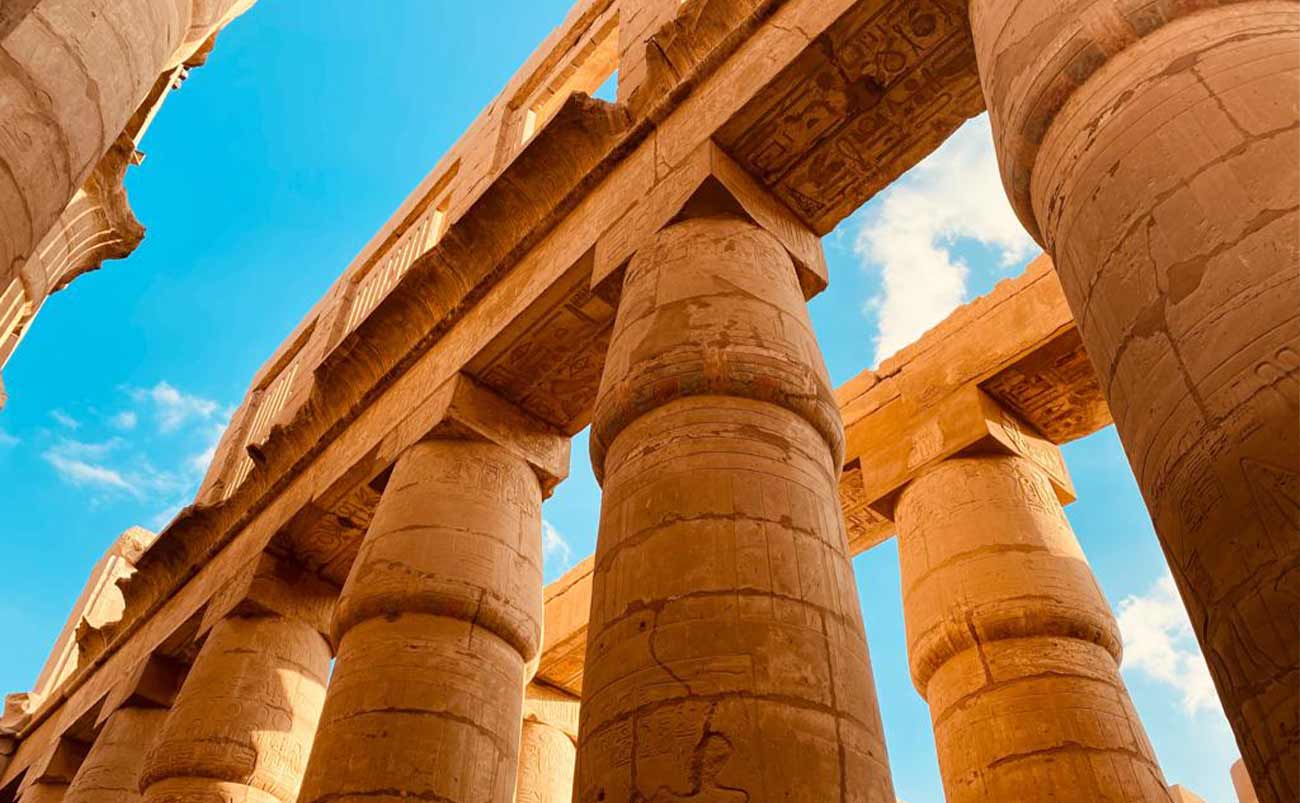 Egypt is located in the North-Eastern part of the African continent with the Sinai Peninsula located on the Asian continent. The majority of Egypt’s 100 million inhabitants live around the fertile area of the Nile River. The capital city, Cairo, is an important cultural, historical, political, and economic hub in the region.

Egypt is famous for its great ancient civilization and the monuments of the Pharaos such as the Great Pyramids of Giza, the Sphinx, Luxor Temple, and many other impressive marvels.The country is regarded as a cultural trendsetter of the Arab World, with its literature, music, film and television being the most influential of the area at large 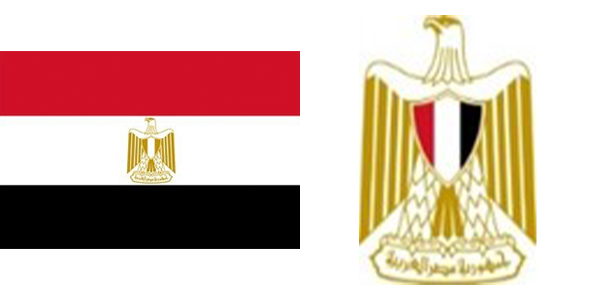 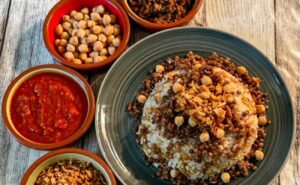 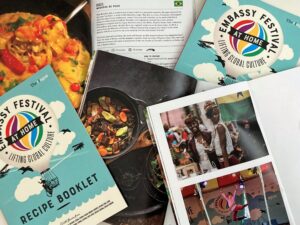