In 2019 Paul Beaubrun was invited to the Embassy Festival by the Haitian association in The Hague. A scion of Haitian musical royalty, Paul has spent his life living to the beat. Son of the Grammy nominated band Boukman Eksperyans, his earliest memories are of rhythm and sound. Moving to New York in his youth he was inspired by his heritage to begin crafting a sound all on his own. Constantly aware of his roots, the struggle of an immigrant and the drive of New York life, Paul began to create a path where music, activism and history meet. 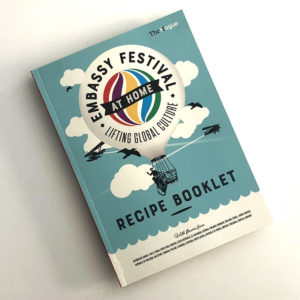