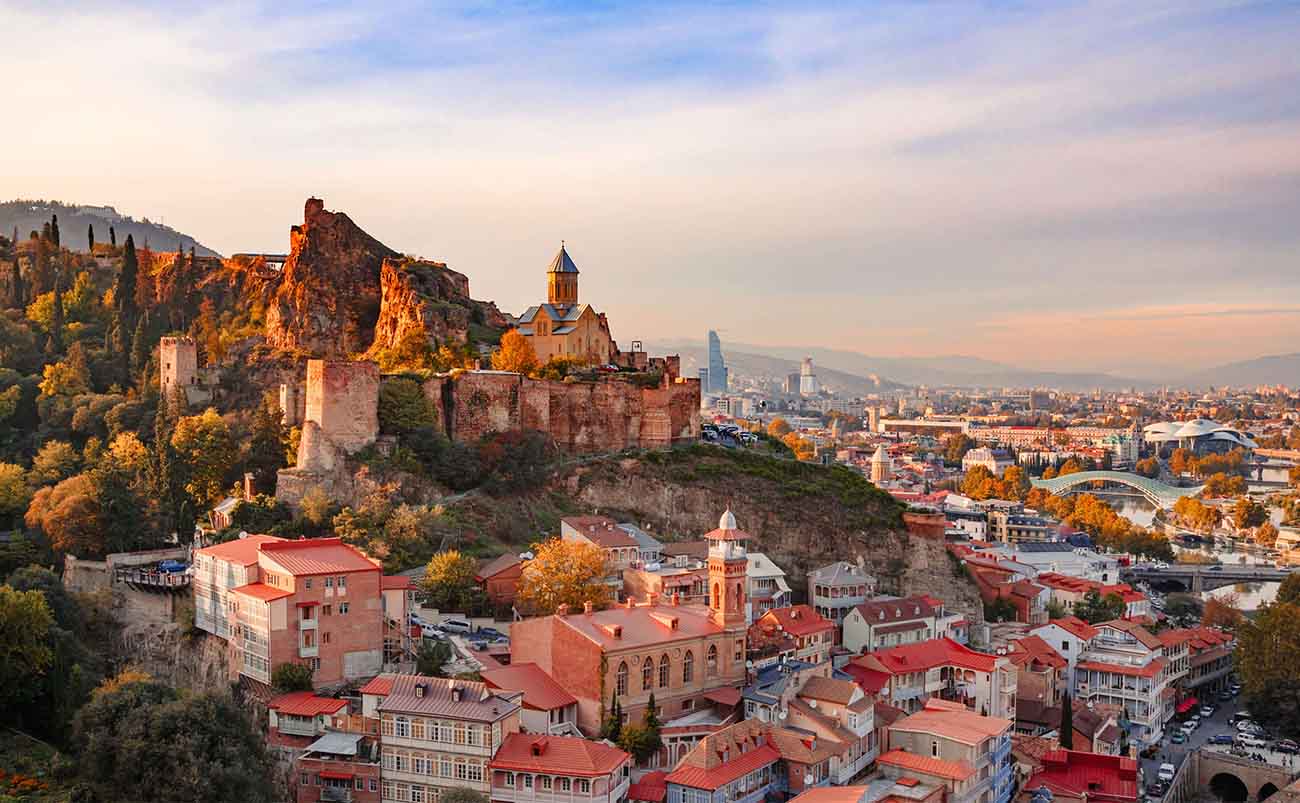 You have probably heard about a beautiful country nestled in the Caucasus region, boastful of its highest settlements in Europe. Georgia is a country with rich history, culture, tradition, diversity and hospitality. Visit Georgia and get acquainted with its incredible nature, a great variety of climate zones and natural landscapes, traditional architecture, uniquely authentic culture and folklore.

Very few countries can trace their history back to three millennia like Georgia and none of them can trace wine making traditions for 8000 years. On 2nd and 3rd of September you can taste a bit of living history at Lange Voorhout by sipping a glass of unique wine, combining it with delicious Georgian cuisine. Your eyes will also be caught by the beautiful and professional works of Georgian jewellery designers.

What’s more, you will have pleasure to listen to the famous Georgian polyphonic tunes performed by musicians from Tbilisi. There were two main occasions when this music received universal recognition: firstly, in 1977, when “Chakrulo” – prominent sample of Georgian polyphony was included on the Voyager Spacecraft Golden Record, and secondly, since 2008, the Georgian vocal polyphony is officially inscribed in the UNESCO list of the Intangible Cultural Heritage of Humanity. 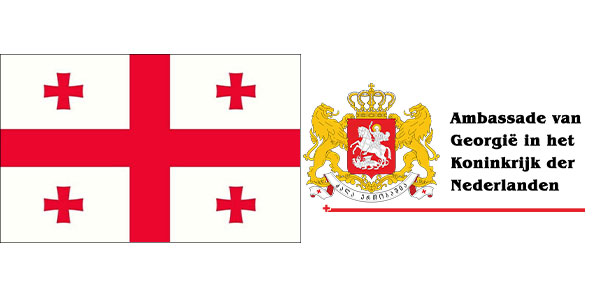 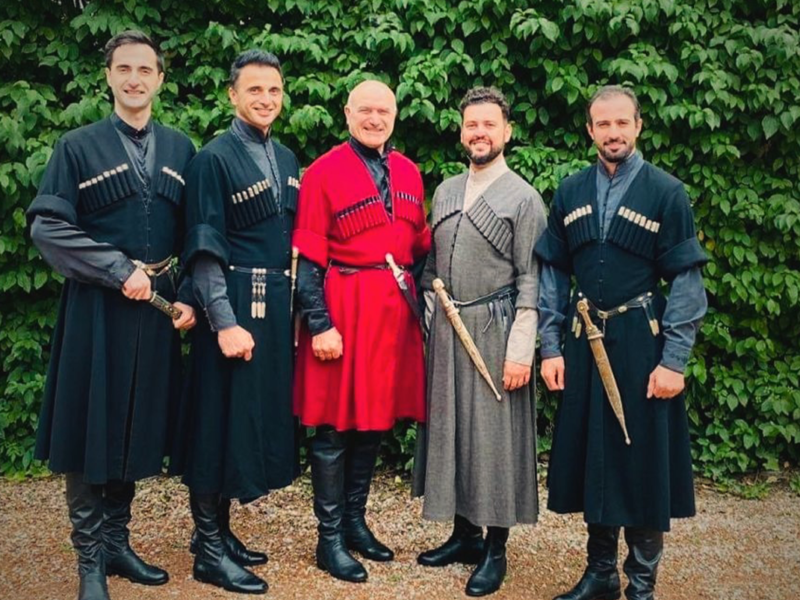 CREATIVE ARENA 12:00 - 12:30 "Folk band “Megobrebi” is comprised of professional musicians who will gladly deliver the sound of very 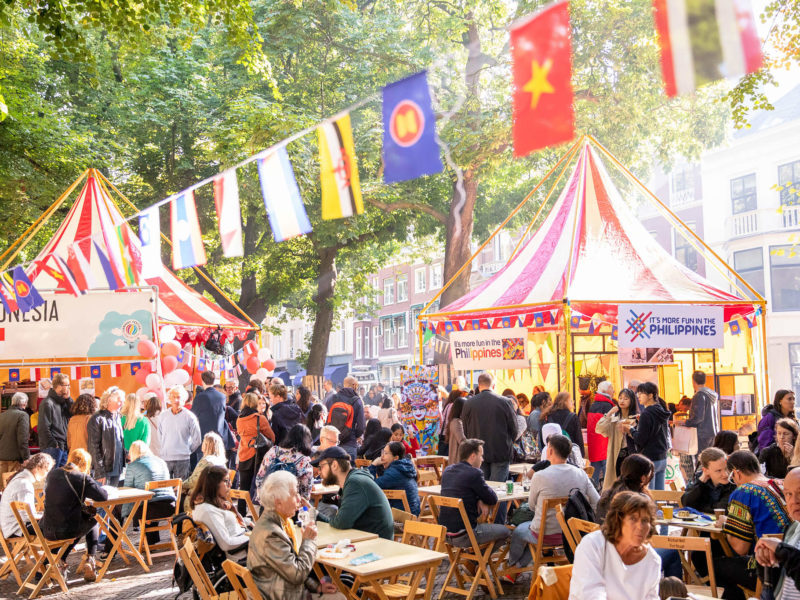 This embassy will be showcasing her culture at the International Market of the Embassy Festival 2022! Come and visit them

The Background of Georgian wine

In this short video you wil get an insight into the history of Georgian wine, the traditional Georgian method of