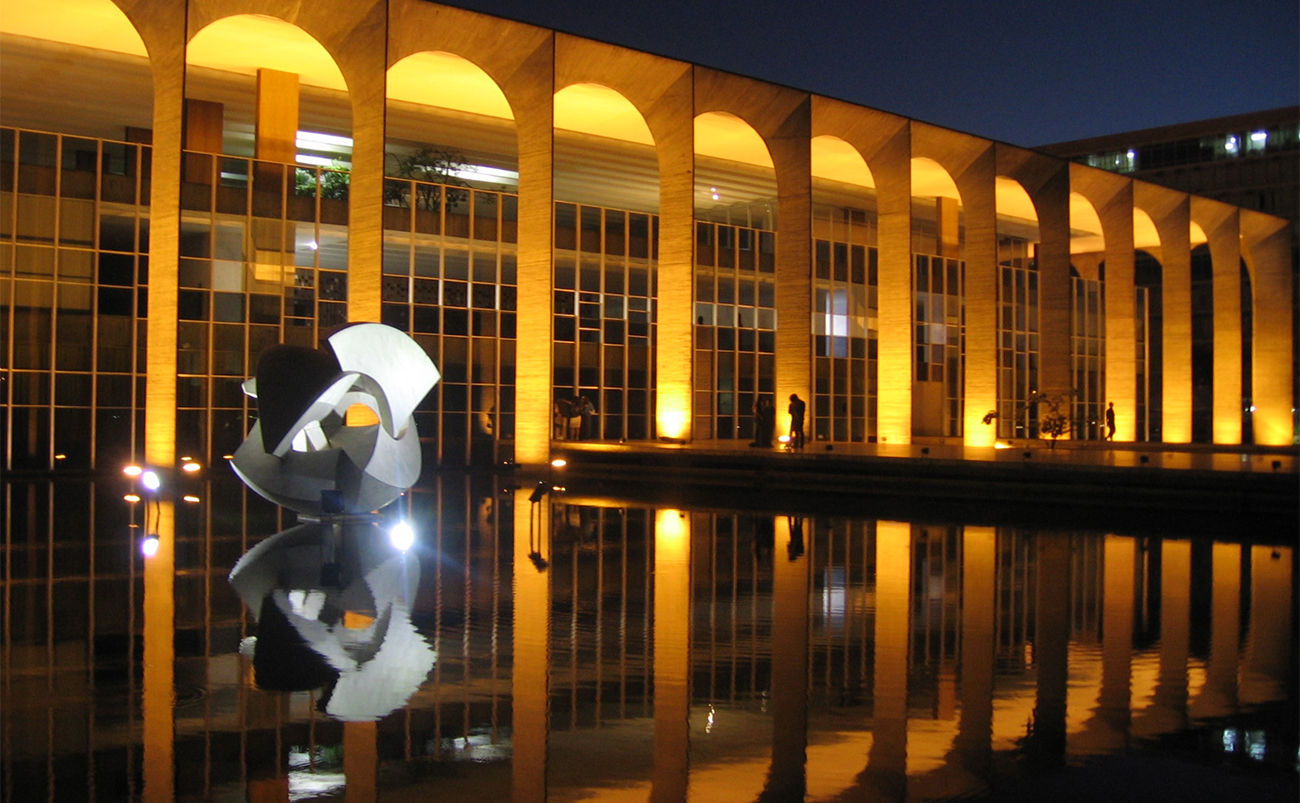 Brazil is a country of continental dimensions, with 7,500 kilometers of coastline, and borders with 10 countries. In its vast territory lives a population of 209 million people, composed of various ethnic origins. The diversity of the Brazilian people is reflected in the richness of its culture, as evidenced by its varied gastronomy. Besides its natural beauties, Brazil is proud of the architecture of many of its cities, among which stands out Brasília, a modernist landmark. 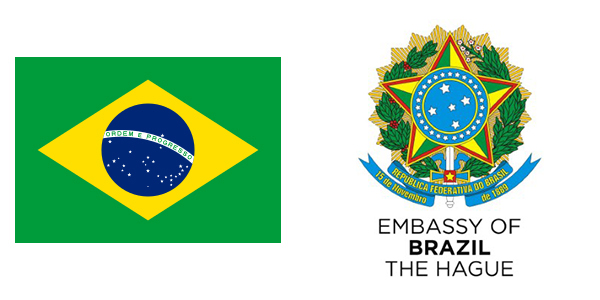 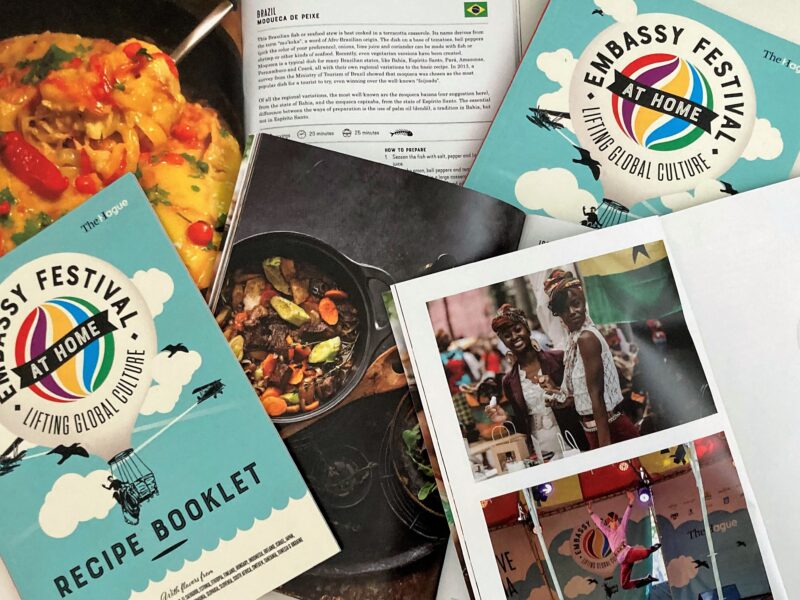