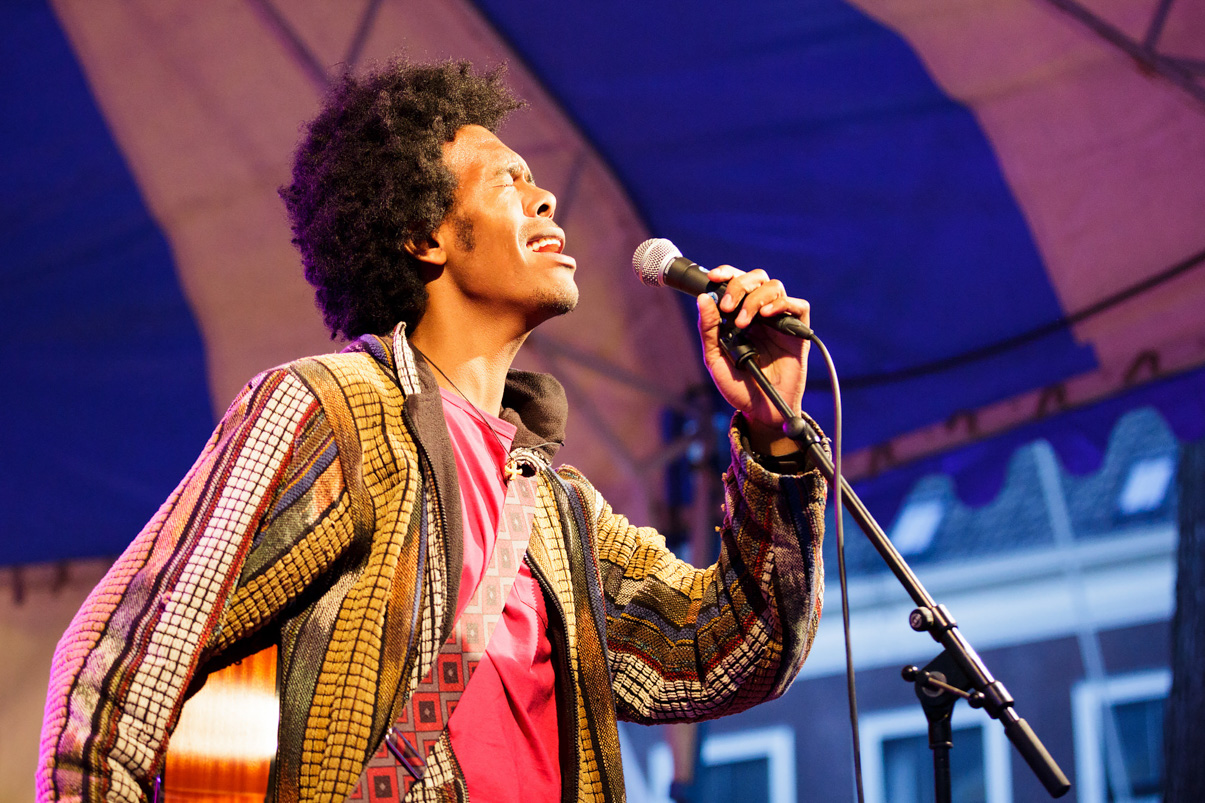 5 things you did not know about the Embassy Festival

Vloggers with videos reaching a million views, the uniqueness of the festival, the way it started all those years ago. We thought we’d share a few fun facts ahead of this year’s Embassy Festival on the 5th and 6th of September.

1. We’re the first Embassy Festival in the world

In 2019 we had 67 embassies participating at the Embassy Festival. Which is a record! We’re the first Embassy Festival in the world and we hope to invite even more embassies to the festival in the next few years. Our aim was to create a community. Where embassies participate to proudly show the world their heritage. Where the world unites and where people come in contact with other cultures in such an authentic way. We’re incredibly proud of this and it’s so much fun. We learn new things every time. Seen things we hadn’t before. And we hope you’ll continue to join us on this journey!

2. Vloggers from all over the world surprise us with their video’s, ranking up millions of views.

The Embassy Festival is not our festival. It belongs to the ever-growing public that keeps on delighting us with their presence, year after year. In recent years we’ve been surprised with quite a lot of vloggers. Take this video for example, from Aliim. Over a million (!) have seen this video where he takes his followers around the Embassy Festival. We’ve also had vloggers from China, Bolivia and other countries. We don’t speak every language ourselves (we wish!), but the smiles in the videos let us know they enjoyed themselves. We’re so excited every time we see a new one, so vloggers, thank you! Feel free to join us again this year and keep on sharing your experience!

3. Wonderful embassies from Brussels: Welcome to The Hague!

We’re located in The Hague as most embassies reside here. But did you know that in 2019, we also had embassies participating that are based in Brussels? We want to include all countries, so we’re very thankful that they joined us in The Hague. These countries include Nepal, Haiti, Uzbekistan and Mongolia 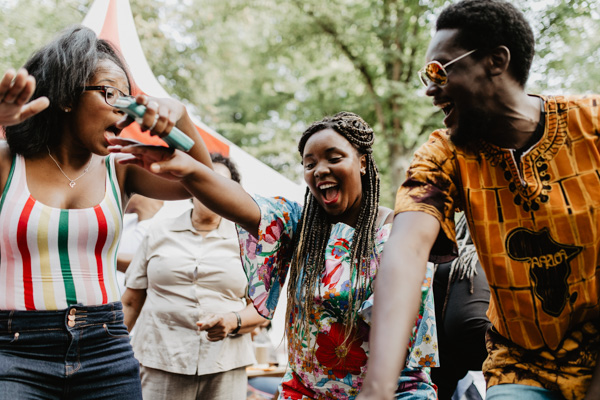 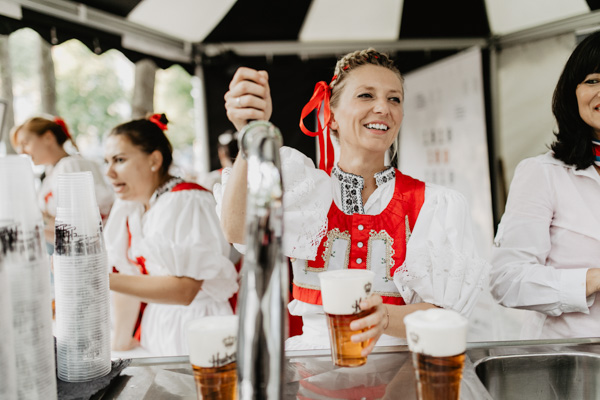 4. We started with Europe, but soon we invited the world.

The Embassy Festival started of as the European LIFE I LIVE festival. Wait, what? Yes!

In 2012, The Hague was in the running of becoming the Cultural Capital of Europe and the idea was proposed to organise an international event that included the European embassies residing in The Hague. The idea was approved, and the first version of the Embassy Festival was born. Wanting to include the embassies from all over the world, we changed its name to the Embassy Festival. From 5 embassies in its first year to nearly 70 in 2019. What a thrill to see it grow in such a way! 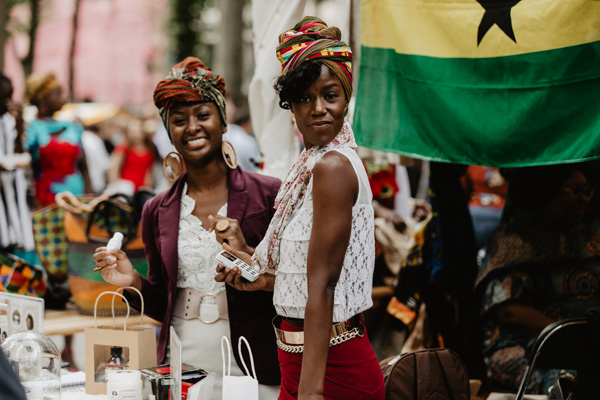 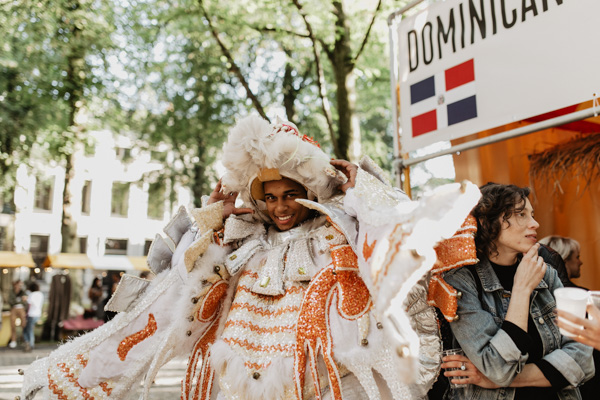 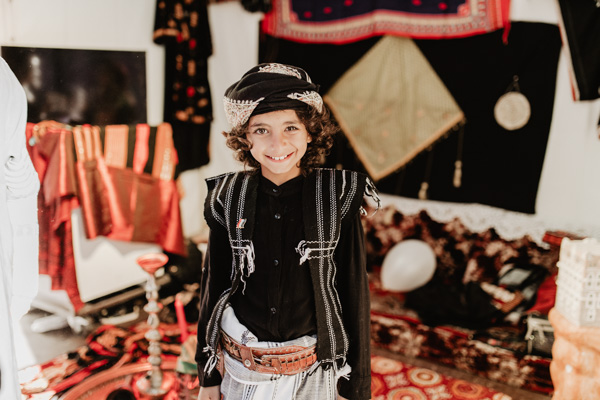 5. Jeangu Macrooy, the Dutch entry for Eurovision, was the closing act at the Embassy Festival in 2017.

We fell head over heels with his voice in 2017 and we thrilled when he agreed to close the festival for us in 2017. His soulful voice soared over the festival and its visitors. The rest of the world soon had a change to experience the same, as he was scheduled to represent the Netherlands at the 2020 Eurovision Song contest. He will now perform at the 2021 edition.